Here at Knights Academy, we offer the opportunity to all pupils (year 8 and older) to take part in our successful and long running Cadet programme. Our School Staff Instructor ("SSI") is Nick Thomas and can be contacted at n.thomas@haaf.org.uk. To find out more about the Combined Cadet Force, please read below.

About the Combined Cadet Force (CCF)

The CCF is a Ministry of Defence-sponsored organisation where cadets will learn independence, leadership and team skills and experience challenges that push them to new limits.

The aim of the CCF, as described by its charter, is to provide a disciplined organisation in a school, so that its members may develop qualities of: 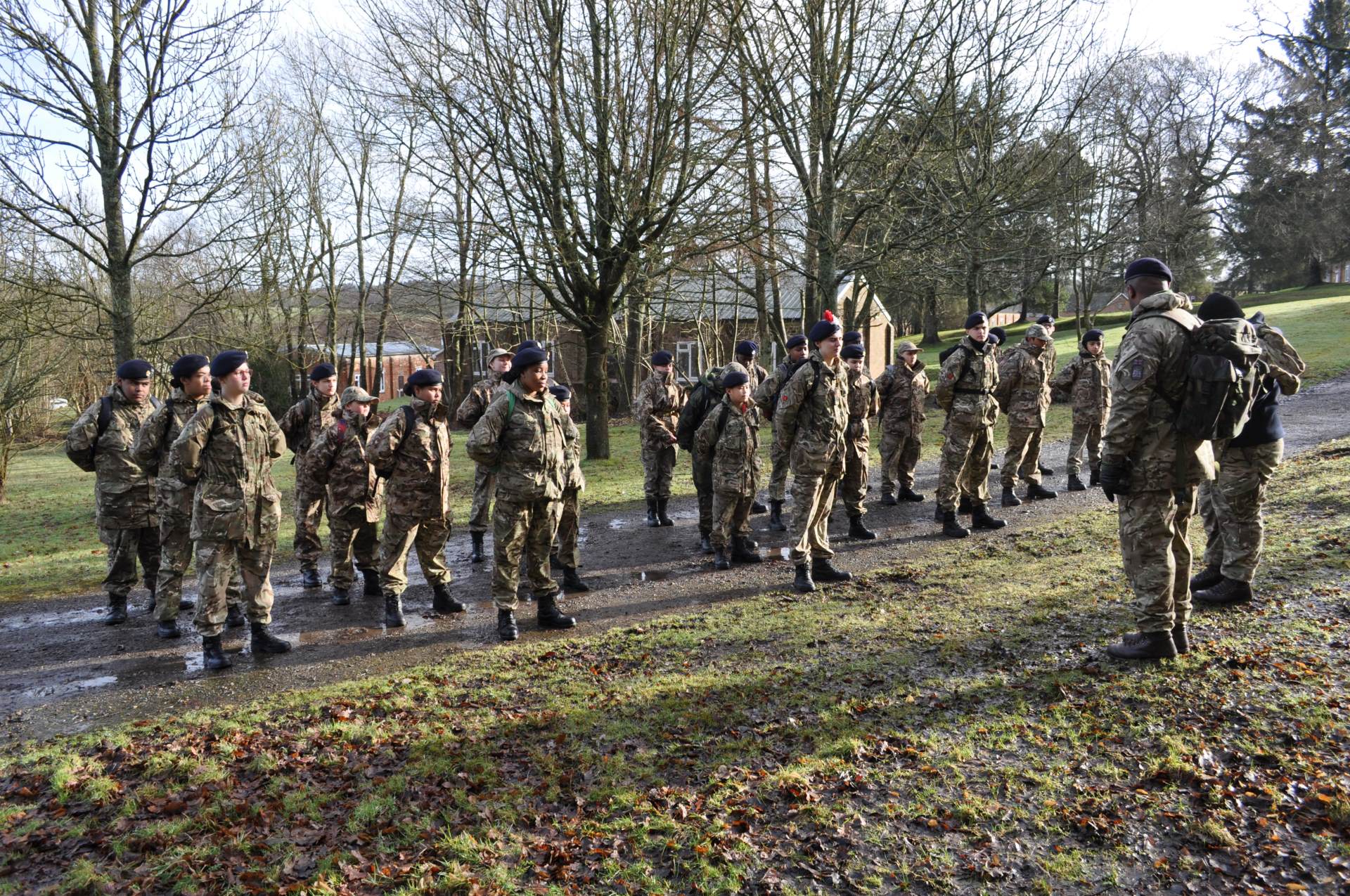 The CCF is an ideal introduction to life in the military services, but it is a worthwhile extra-curricular activity in its own right for those who want to broaden their horizons and take advantage of the varied instruction and training on offer.  The CCF is not a recruitment agency for the armed forces, but derives full benefit from the support and commitment given by the military services and personnel attached to the school sections. Through the experience and enthusiasm of senior officers, cadets develop a sense of pride in their Contingent and maturity of judgement in both team and individual situations. 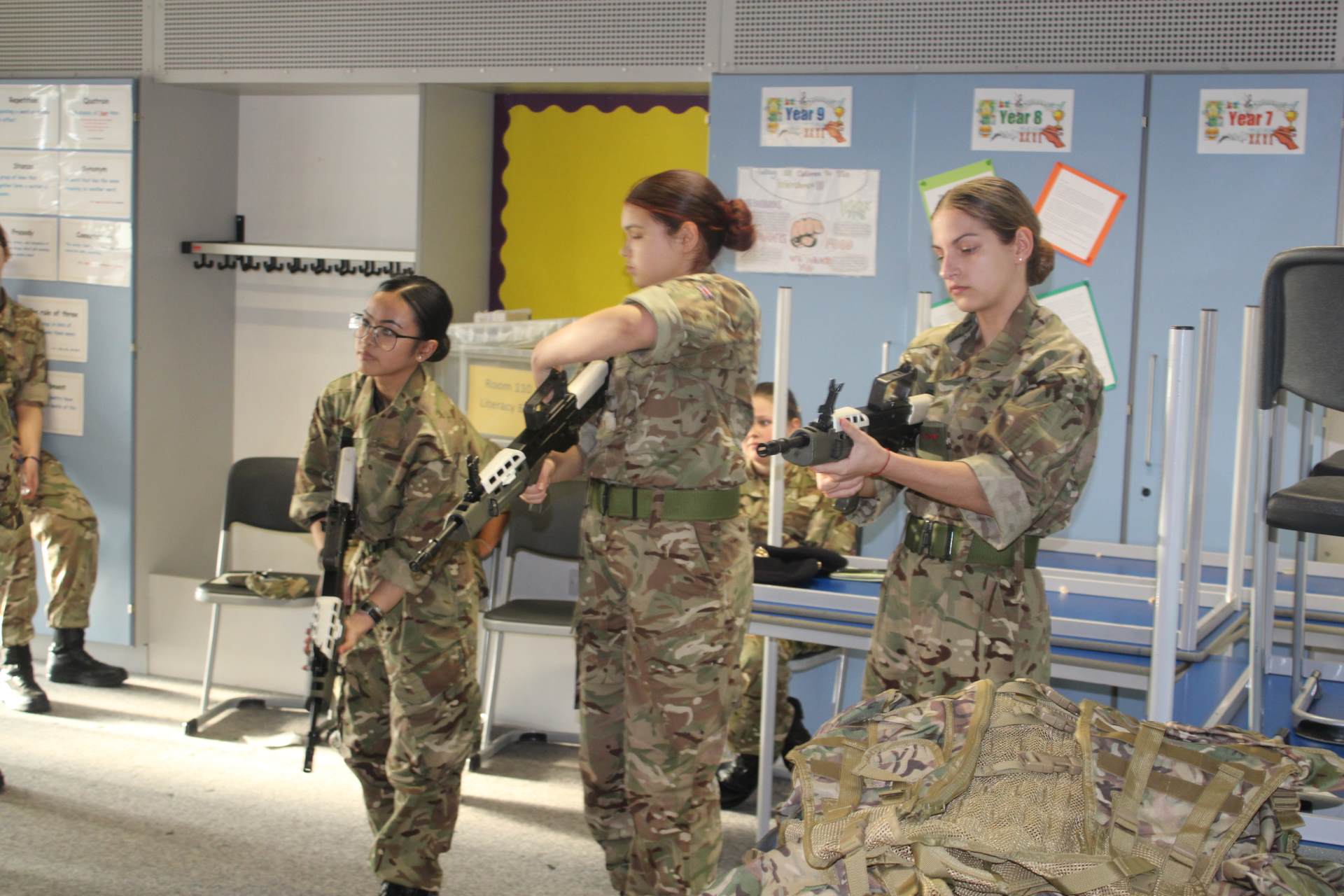 One of the strengths of the CCF is the high standard of instruction expected from those in positions of authority, with due attention paid to health and safety matters whenever relevant. Only authorised personnel may take responsibility for cadet training, and this gives cadets the reassurance that enables them to enjoy activities to the full, and reassures parents that appropriate oversight and guidance are available at all times during training with military equipment and on outdoor activities. 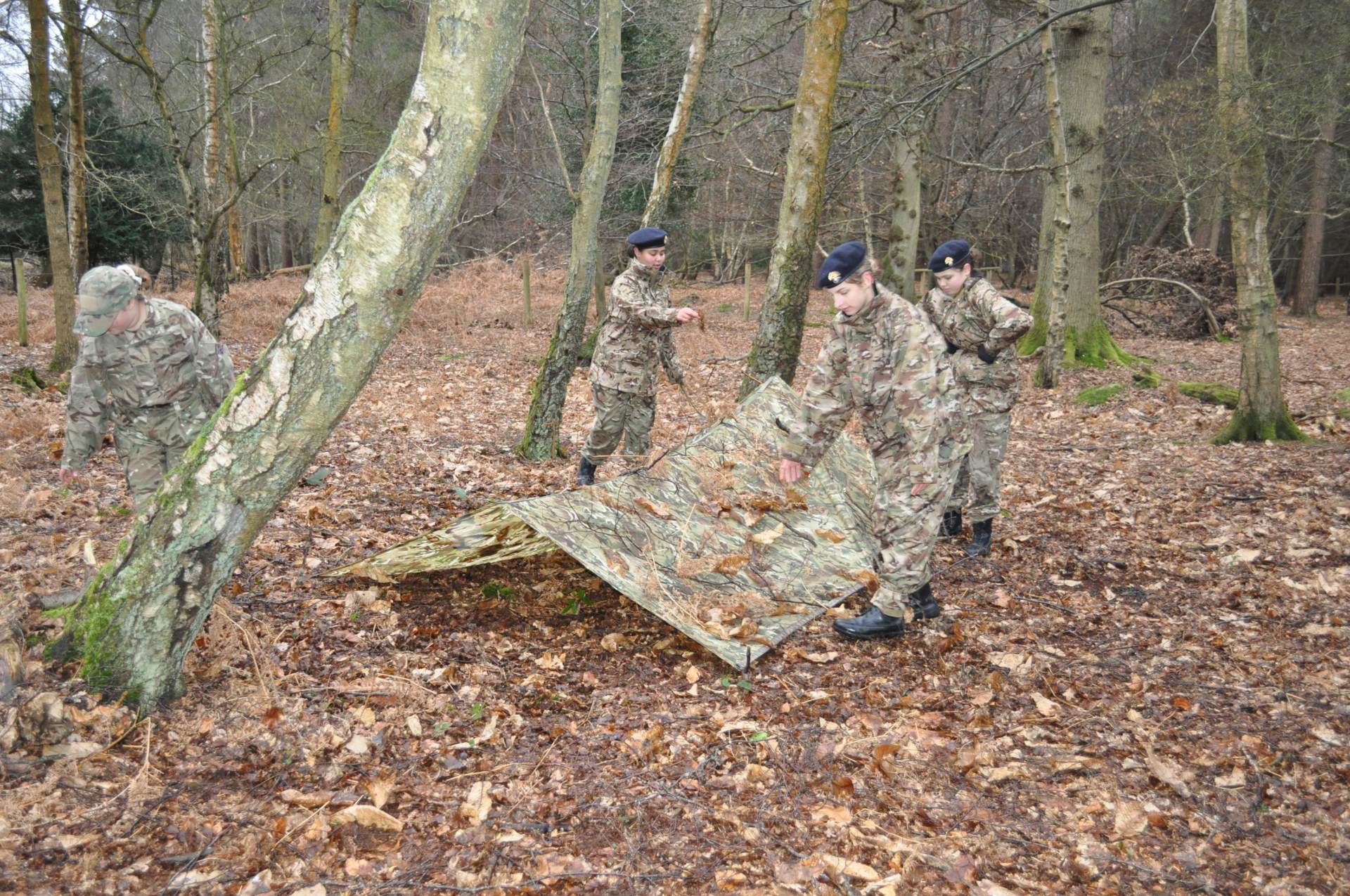 Membership is entirely voluntary and is open to students in Year 8 and above. The Knights Academy CCF parade and trains at school each Thursday between 3.30pm and 5.30pm (during term time).

There are also weekends, camps and courses where a huge range of activities take place.  The aim is to empower cadets with responsibility, self-reliance, resourcefulness, respect, resilience and a sense of public service. 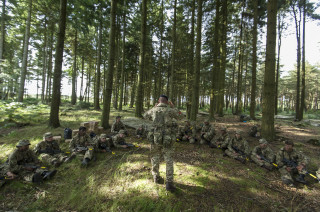 Cadets will learn about fieldcraft, skill at arms, the history of the Royal Regiment of Fusiliers and infantry tactics – complimented by field exercises, live firing on ranges, and camps run throughout the year. 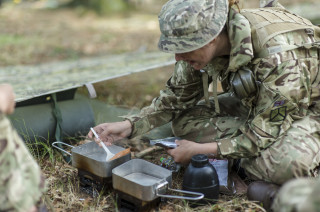 Regular assistance is also given by Senior Non-Commissioned Officers of the Army.

The Contingent is reliant on a small annual grant from the Ministry of Defence and contributions from parents for training events.

Uniform is supplied to cadets, but remains the property of the MOD. Issued uniform and equipment which is damaged, lost or not returned upon leaving may attract a charge. The only item of kit not supplied is boots. 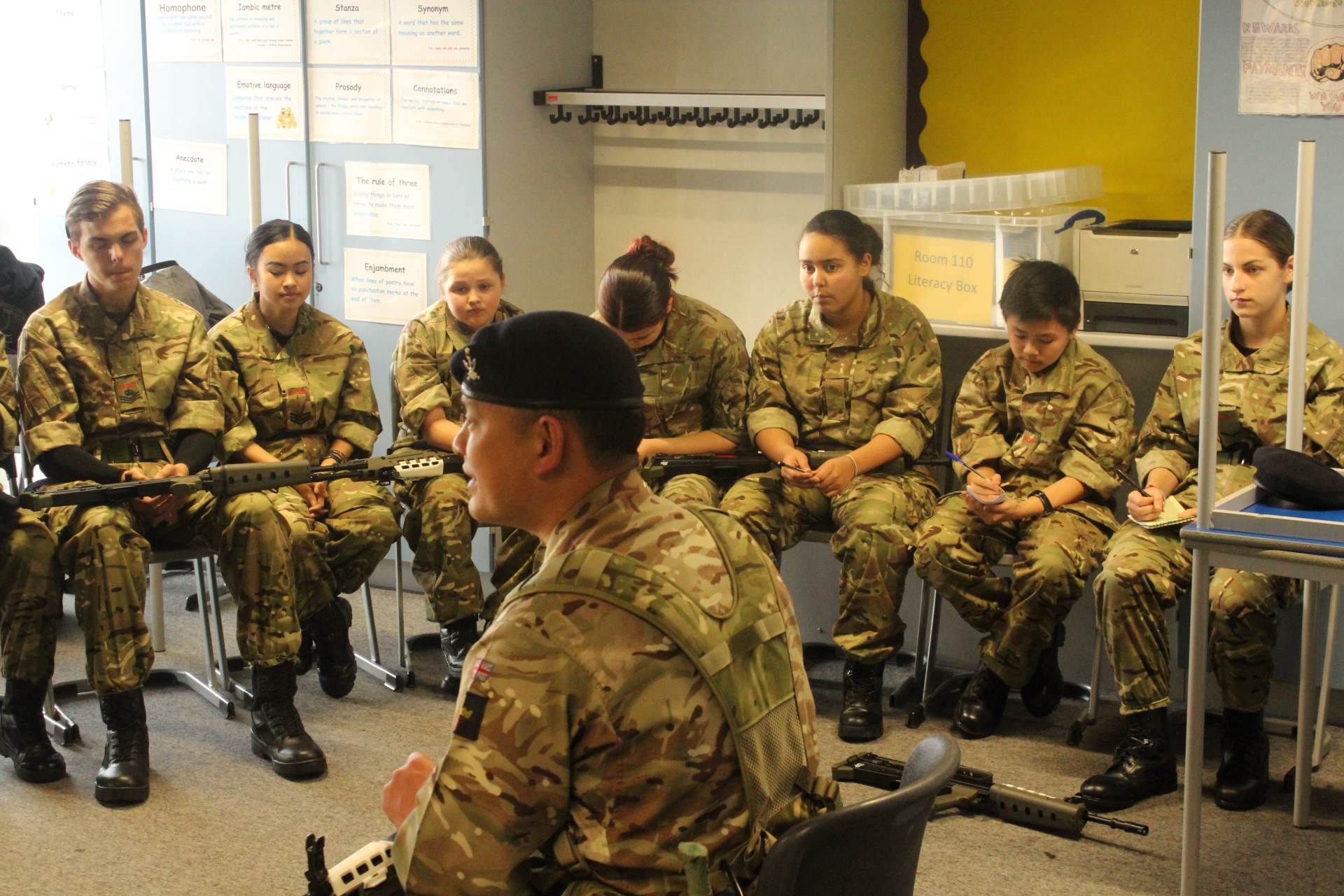